Rarity indicates item qualities beyond "common", seen by the color of an item's name and the presence of stars in the bottom of the item's description popup. Together with Power level, rarity is the factor which determines the overall effectiveness of an item. There are several tiers of rarity, and as can be expected, higher tier rarity items are usually dropped by higher level monsters.

Each tier of rarity has several known affixes, for example "Artless" denotes a common-tier rarity, while "Polished" can denote either rare or epic tier rarity. As the second example demonstrates, the affixes are not exclusive to each tier. 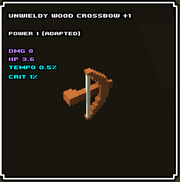 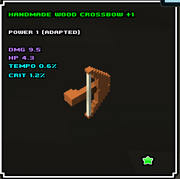 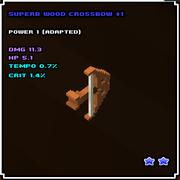 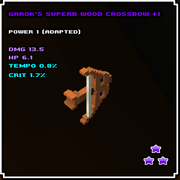 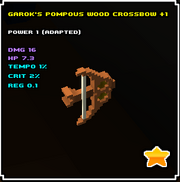 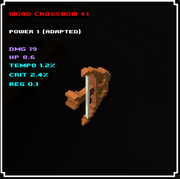